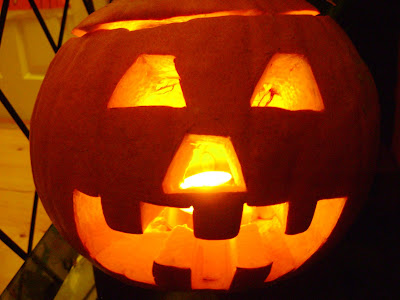 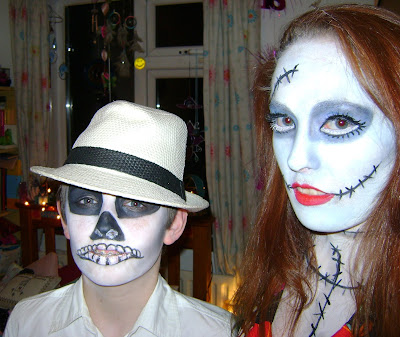 We’ve probably all experienced moments in our life when our timing has felt off.  This experience may have been in a social situation or perhaps a professional situation.  Whatever the situation it has probably taught us through experience that timing is important.  Great comedians know when to deliver punch lines for maximum laughter.  Polished orators know when to pause when making speeches to connect with their audience and clearly deliver their message.  Great athletes know how important timing is whether it be the speed of a golf swing or when to make a break away from the field.

Humans have recognised the importance of timing in relation to being in harmony with nature.  This is most obvious in our relationship with the seasons.  It is obvious to us that the best time to plant seeds for growth in the earth is spring.  We use the maximum light and heat of the sun in summer to allow seeds to grow and mature.  We harvest our crops after they have matured in late summer but before autumn when they will turn to seed.  We store the harvest during autumn and use winter a s a time for us to and the soil to rest to begin a new cycle the following spring.  So, each season in turn offers a maximum phase of energy.

Throughout the 24 hours of a day there is a flow and ebb of energy in our bodies.  During each day nature endows each of our internal organs/functions with a 2-hour window during which there is a maximum energy available to that organ/function (see diagram below).  This is often referred to as the ‘Chinese clock.’ 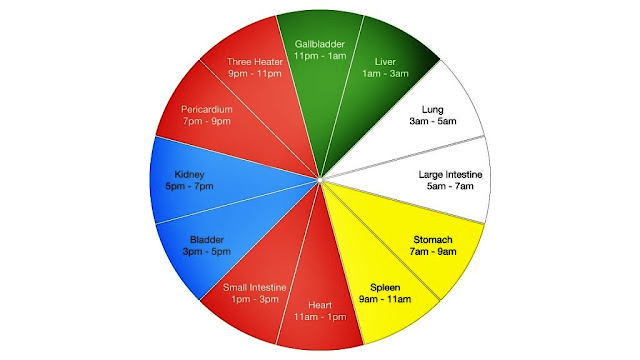 Just as there is a 2-hour window of maximum energy there is also 12 hours later a corresponding ‘dip’ in the energy available.  For example, the time of most vitality for our heart is 11am to 1pm.  Twelve hours later, from 11pm to 1am is when there is a dip in the energy available to the heart.  What is interesting to note is that this is the time of day a lot of people have been known to have heart attacks.

We can support our health in a natural way by taking advantage of these ebbs and flows of our natural energy throughout the day.  Let’s look at a few examples.
You will notice that the peak energy time for our large intestine is 5am – 7am.  For people who have sluggish bowels or constipation you can help your bowels naturally reset by taking time to sit on the toilet between 5am and 7am.  Don’t rush the process, give it some time each day for a few weeks and let nature do its thing.

Your stomach’s best energy time is 7am to 9am.  Isn’t it interesting that during breakfast time that the stomach is most ready to digest?  It’s no coincidence that we have the expression, ‘Breakfast like a king, lunch like a prince and supper like a pauper.’  A lot of people eat their biggest meal, typically dinner, between 7pm and 9pm when the stomach can still function and digest, but you are doing so when your stomach’s energy is at its lowest.  If you have problems with digestion, consider how changing some eating habits using the ‘Chinese clock’ might help you.  Our body naturally needs fuel to keep us going throughout the day, so it makes sense that we need to put that fuel in at the start of the day rather than the end of the day.

In Five Element Acupuncture another name used for the pericardium is ‘Circulation-Sex/Heart Protector’.  This function supports sexual secretions.  You’ll notice from the Chinese clock that the pinnacle energy for this function is 7pm – 9pm.  This is the best time of day for having fun between the sheets (or wherever you like to have this type of fun!).  For couples having problems conceiving consider spending this time making love and help nature to takes its course.

The last example we’ll look at is the Gallbladder.  What you may not know is that the Chinese realised that this organ relates to our ability to make decisions.  Our bodies need to make thousands of decisions each day.  Consider for a moment all the decisions required in the simple action of getting out of bed each morning.  All the body parts, muscles, tendons, nerves etc. involved.  Its no small wonder that this organ is busy 24 hours a day.  Its time of best productivity you’ll notice is 11am to 1pm.  Most of us are familiar with hearing people advise that to come up with a solution to a problem the best thing to do is to ‘sleep on it.’.  Being asleep by 11pm is a great time to support our innate ability to solve a problem and wake up the next morning with the solution naturally coming to mind!

One small detail to be aware of is that the clock is based on sun time.  So, during summertime when the clocks are set an hour ahead, we need to subtract that one hour.  For example, the peak time for the stomach during summertime in the UK/Ireland would be 6am to 8am.

Posted by 5 Element Acupuncture Dublin at 11:43 AM 0 comments